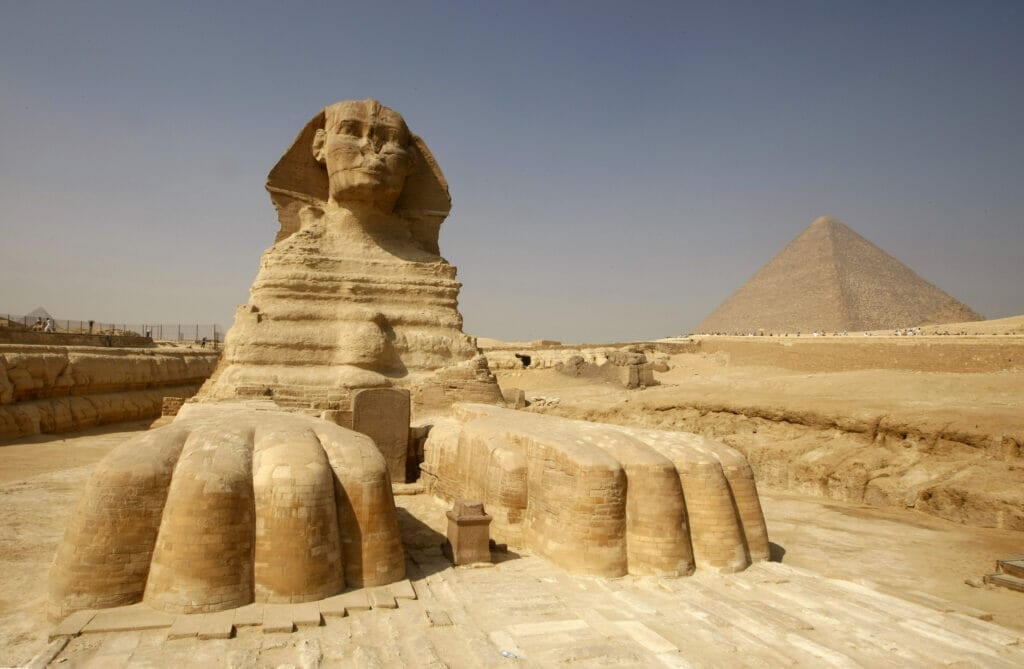 Have you ever forgotten where you placed something?  For me, it is usually something that I had just been holding in my hand.  Well, just recently a curatorial assistant at the University of Aberdeen in Scotland made an amazing discovery–or rediscovery as the case may be—of something that was hiding in plain sight. The 5,000 years ancient relic from the great pyramid of Giza found in cigar box.

The relic from the Pyramid in cigar box

Abeer Eladany was looking through the university’s Asia collection when she happened upon a cigar tin.  Being an Egyptian, she knew this tin likely did not belong in the Asia collection because the flag on the tin was an old flag of Egypt.  She opened the box and found inside a five inch piece of cedar.  Eladany, an archaeologist who worked at the Cairo Museum for ten years, knew she was holding something incredible—one of only three artifacts that found inside the Great Pyramid at Giza.

Who first discovered this piece of cedar?

Waynman Dixon, an engineer, first discovered three artifacts (a ball, a hook, and this piece of wood) in the Queen’s Chamber in 1872.  He was assisted by a graduate from the University of Aberdeen named James Grant.  When it was time to divide the “Dixon Relics”-Waynman Dixon took the ball and hook, and Grant took the wood.  Upon Grant’s death in 1895, his collections were bequeathed to the University of Aberdeen.  Grant’s daughter donated the “five-inch piece of cedar” in 1946.

The piece, however, was never properly classified, was misplaced, and it remained hidden until Eladany discovered it in the Asia collections.  “The University’s collections are vast, running to hundreds of thousands of items, so looking for it has been like finding a needle in a haystack,” she said in press release from the university.

Why is this piece of cedar important and how is it related to building the Pyramids?

So, what was this piece of cedar and why is it important?  Some researchers believe it to be a part of a larger measurement tool that aided in the Pyramid construction.  Radiocarbon dating has placed the cedar in the 3341-3094 BC range.  This would signify that the cedar likely originated from the Great Pyramid, and was not brought in at a later date.  In fact, the larger piece of wood from which it originates is still inside the Great Pyramid. A robotic camera in 1993 saw the larger piece and it is no longer accessible.  Finding the cedar again could likely generate more interest into how Ancient Egyptians constructed the Pyramids. More archaeologists could soon be delving into the still unanswered questions surrounding the Pyramids.