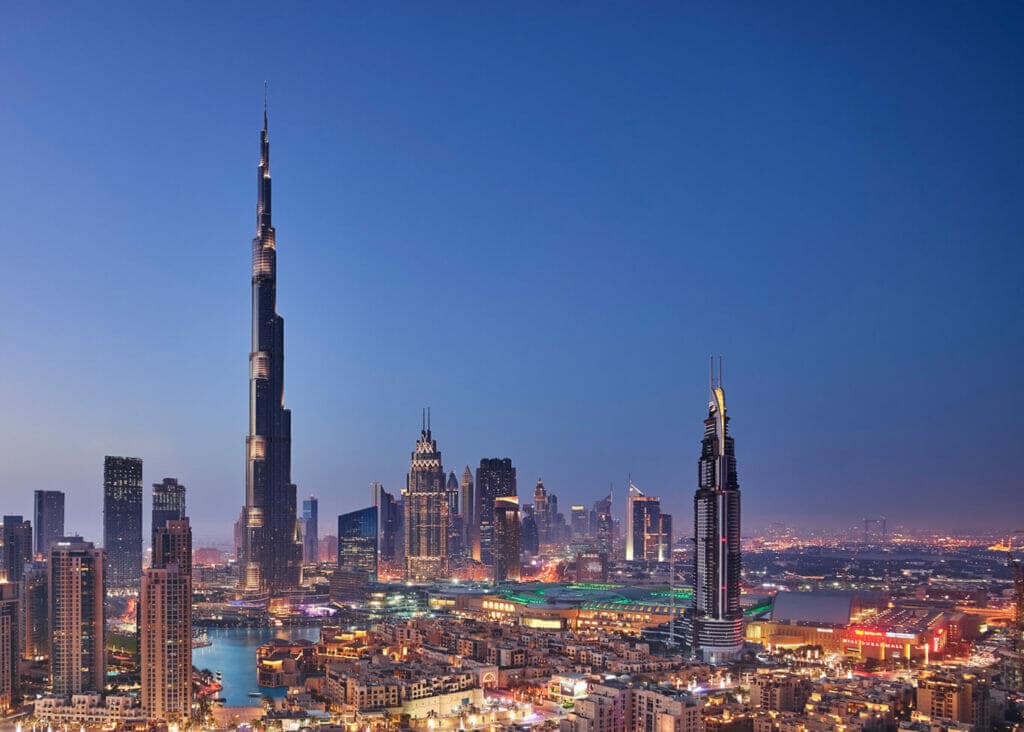 The measurements and the impressive world records of Burj Khalifa

It is absolutely worth your time to visit Burj Khalifa while in Dubai.  To get to the top, you must first enter through the Dubai Mall (home to over 1500 shops).  The entrance located on the Lower Ground Floor near the Subway (sandwich shop).  You can purchase tickets at the At the Top ticket office, but the official online site offers better deals.

In addition, you will see online the various and many options available for touring the Burj. A basic ticket (At the Top) will take you to levels 125 and 124.  If you want to head to the 148th floor, you should purchase Burj Khalifa Sky while At the Top.  Each ticket will have an entrance time, so make sure you know when you would like to ascend the building.  Tours for Americans includes the basic entrance to the Burj Khalifa with all their tours to Dubai.

Posted in Dubai, Egypt & Beyond, Get Inspired and tagged Burj Khalifa, Dubai, Dubai Tours and Attractions, Must Visit in Dubai, The World Tallest Building, UAE
← Wadi Rum | Jordan | The vast, most beautiful and cinematographic desert in the Middle EastEgypt Group Tours vs Private Egypt Tours | The Better way to visit Egypt. →